Michael „Mikey“ Wiegand was born in 1976 with a heart full of music and passion for what he believes in. After seeing the band Trio at the age of 6 years, he started to build his own little drum kit and started to drum on anything that made a boom or bang. Mostly, his mother's pans and his father's cassette tapes which included later his father's vinyl player which wasn't safe, he started to scratch and experiment.

At the age of 15 he stole his brothers guitar from time to time to make noises on the guitar as well. He built a self made amp out of the parents old radio until he got his first guitar and amp.

Then there was nothing that could stop him in creating sound collages and writing his first songs.

Using anything that was available, Example: The old phone was held to the guitar then through the amp and the amp was connected to a tape recorder. So he recorded a phone call (something that he could not find at this time anywhere, his world opened up further) he started playing the recorded call and mixing everything live via the guitar amp, playing guitar, creating sound collages.

At the age of 16, he had his first gig as a drummer and started to play in bands.

1997 he had his first gig as solo artist, calling it a „one man music performance“, using drums,cd player, cassette tapes, guitar and band echoes, the first digital delays that could create looping sounds live. People couldn't believe what was going on really!

1998 he made his first solo demo tape, in that time he made a project and some gigs with Jürgen Van Den Berg (musician,actor,writer of Helge Schneider)

2004 he started to use his real name and worked more on songs other people could listen to as well.

2007 a one song project with musicians like Norbert Schwefel came out for the cd and book of Petra Arnold´s „Manneheimerleben“. One song of Mikey is on it as well.

Petra Arnold made a lot of pictures for him in the past, two of them are published in a years calendar book that came out allover the world.

Between 2011 and 2015 he had a long break forced by depression and other things he had to catch up with, he couldn't even work on music what made him even more sick.

In 2017 Mikey began to do virtual online live shows with a psydonym, covering artists he enjoys himself and doing also some of his orginals as well. Since then he has done 500 - 600 (2017-2021) live shows and reached people from around the world and still doing it.

2022 mikey made his first solo album called water vs. fire.

He found a new name for his music he wants to use for now, anthorse.

Mikey Wiegand is a german musician/producer that sings, plays guitar,drums, bass and keyboards, crossing multiple genres. Always looking for new sounds but also loves to mix it with vintage sounds. He is like a painter who hasn't the best paint but making the best out of it.

He is like an orbiting satellite, bringing all he receives into his music.

No limits in music and life.

A boy born to bring joy to the world with his music. 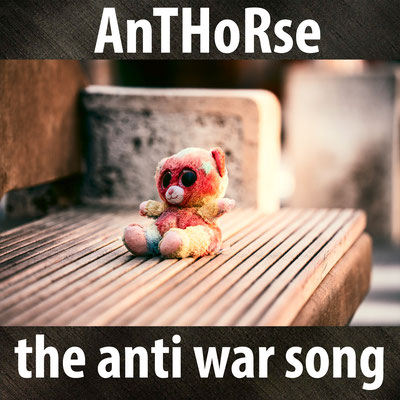 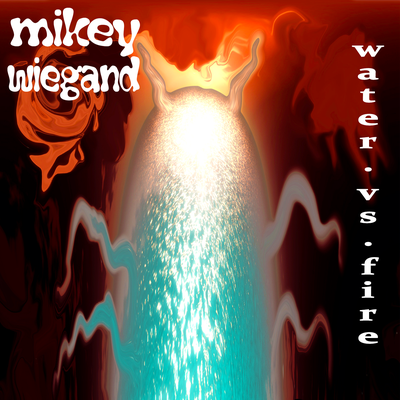 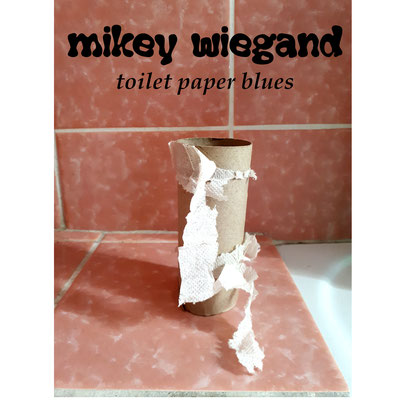 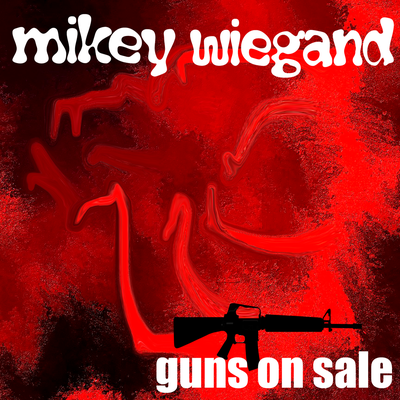 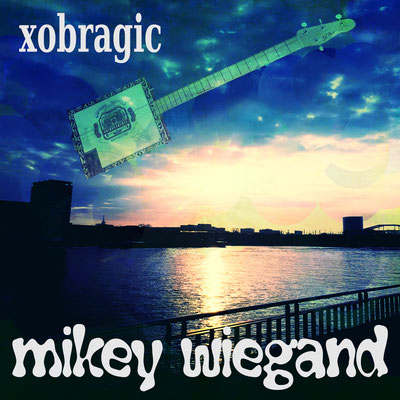 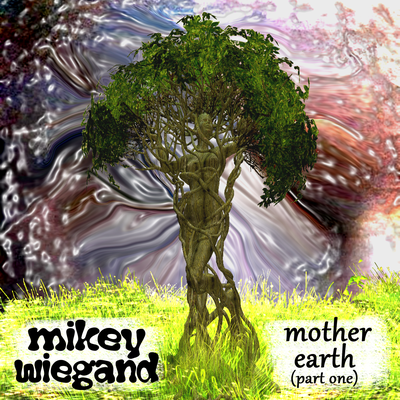 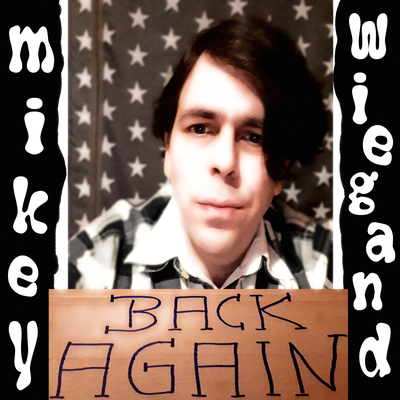 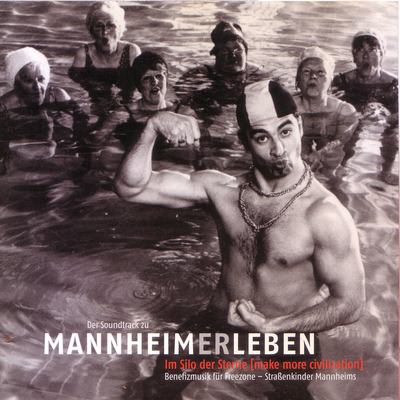 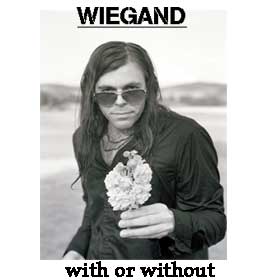 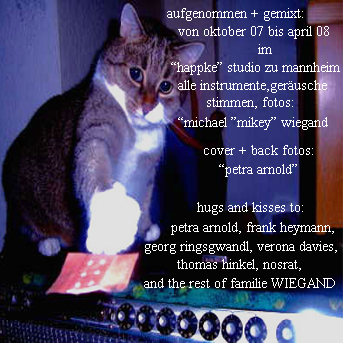 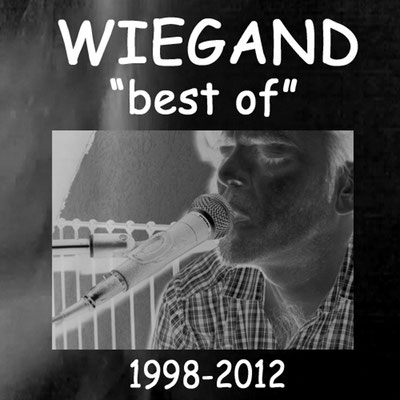 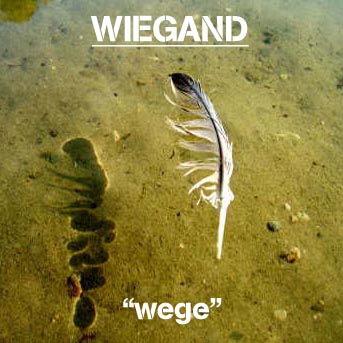 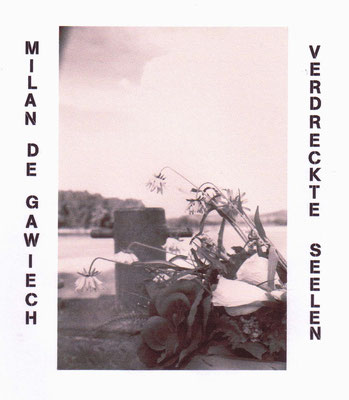 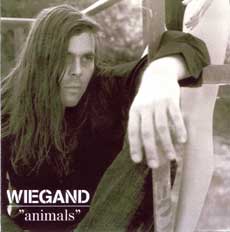 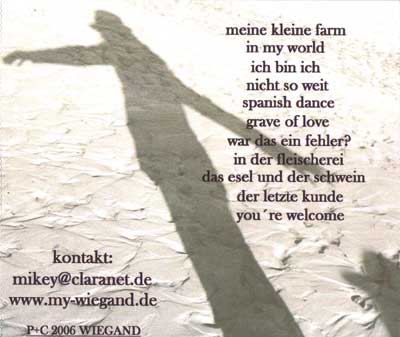 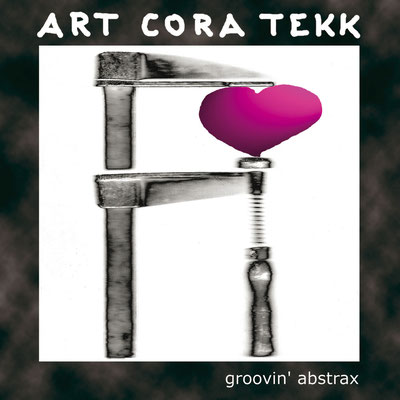 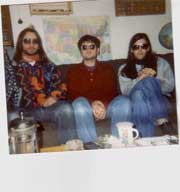